See how we're doing with our 136 solar panels!

Learn More About the Project!

Learn More About the Project!

On July 4, 1889 at 10:30pm, the young city of Ellensburgh caught fire and by the time the flames were extinguished four hours later, ten downtown blocks and the homes of two hundred individuals lay in ruins.

While it is known where the fire started, what happened, and how the community rebuilt the City within four months, the cause has never been determined.

This exhibit takes a look at the various causes—from accidental to incendiary—and the possible motives behind each, and features newspaper clippings, historic photographs, and even a clock that survived the fire. 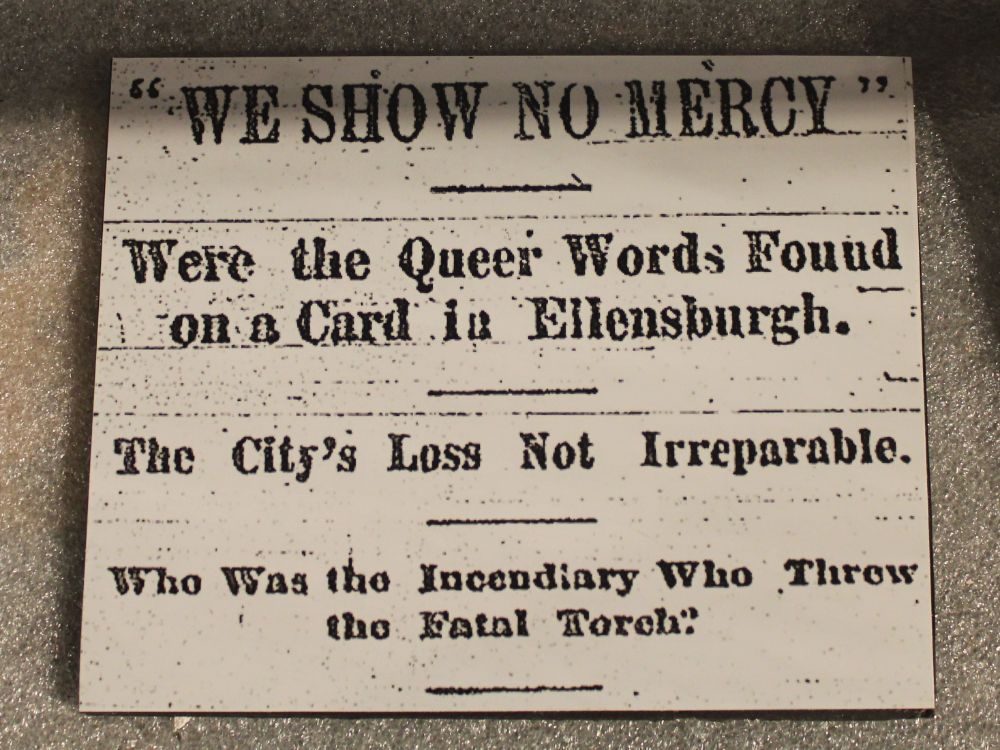 Newspaper article about a possible incendiary origin of the fire,
published in the Tacoma Daily Ledger on July 7, 1889 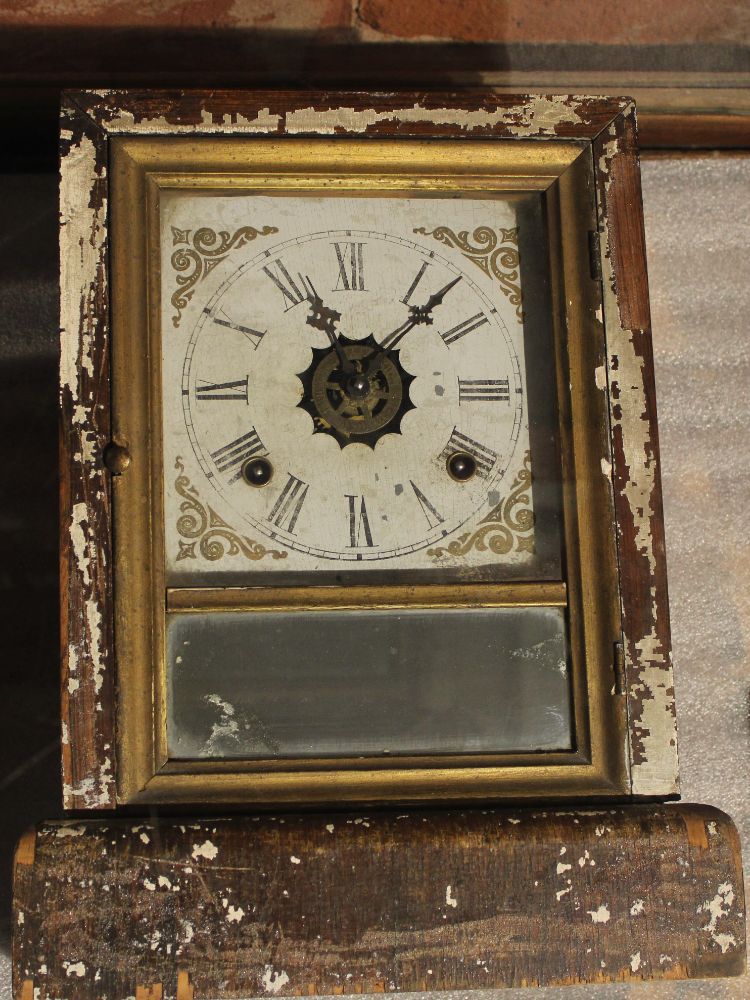 Waterbury Clock Co. mantel clock found in the ruins of a building with time stopped at 11:07pm 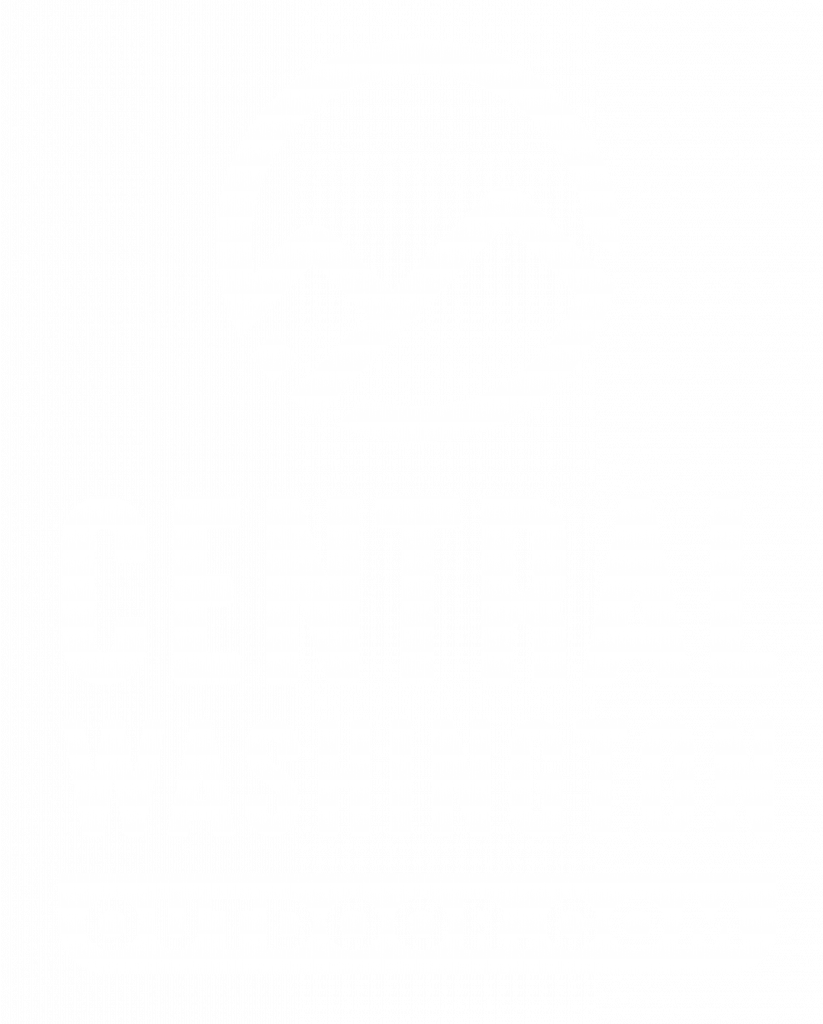